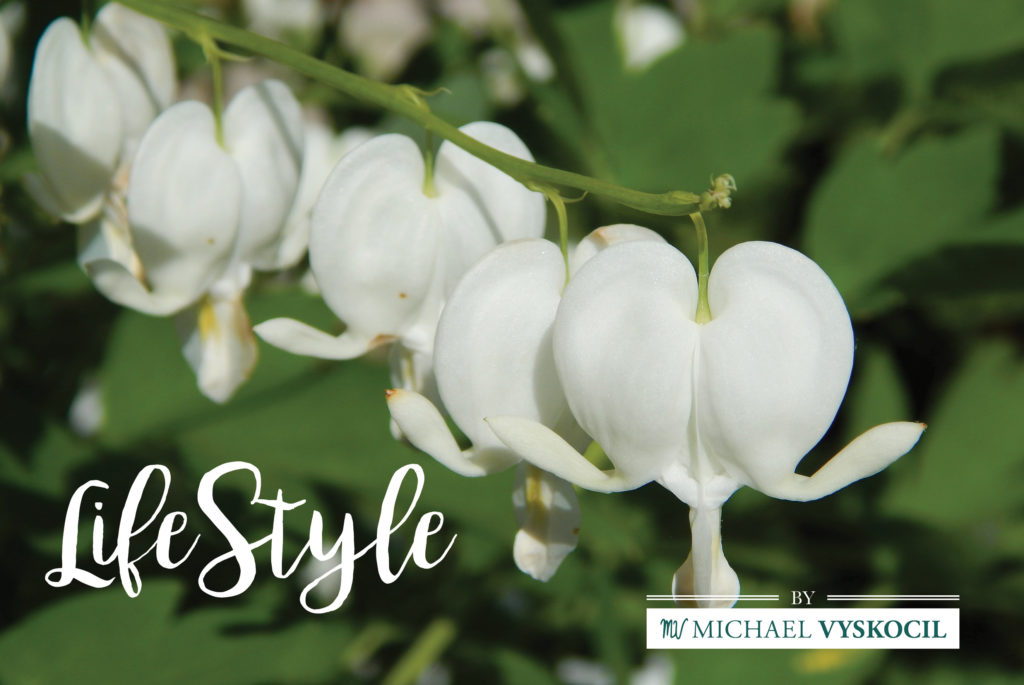 My current work in lifestyle publications includes serving as associate editor and writer of YRK Magazine in York, Pennsylvania. YRK launched in 2013 as a quarterly lifestyle magazine dedicated to profiling the stories of businesses and individuals of downtown York and York County.

As the magazine’s writer, I helped to create the voice of the publication and continue to create all content developed for the print magazine and its digital media.  My versatility in writing about different businesses and industry is expressed in each issue as I cover stories relating to topics such as dining and entertainment, arts and culture, entrepreneurs, businesses, and more. I dedicate myself to showcasing the best of York through the stories I produce for each issue. No media outlet in York is telling the stories of downtown York and its surroundings in the highly impactful visual style of YRK.

My “Taste” food column, featuring original recipes I developed in my home kitchen, has appeared in Carroll Magazine since 2007, with “best of” recipes published in Hanover Magazine since 2015.

I also had the privilege of writing for and later serving as the editor of Celebrate Gettysburg magazine in Gettysburg, Pennsylvania, and as the managing editor of Frederick Gorilla (ceased publication) in Frederick, Maryland.